According to the Centers for Disease Control and Prevention, more than 750 deaths result from work zone crashes per year. These crashes involve both the traveling public as well as construction workers. What makes these tragedies worse is the fact that these crashes are avoidable. The leading causes of work zone crashes are speed and distraction, and many companies are looking for ways to help asset managers better understand their work zones with data.

Wejo and other companies are helping project owners to leverage the power of connected vehicle data to better prepare construction work zones and help ensure maximum safety for their workers.

In an attempt to improve both safety and future-proof infrastructure investments, the Indiana Department of Transportation (INDOT) partnered with Purdue University as well as the team in Wejo to further enhance their understanding of how connected vehicle data (CVD) could make their roadways safer. 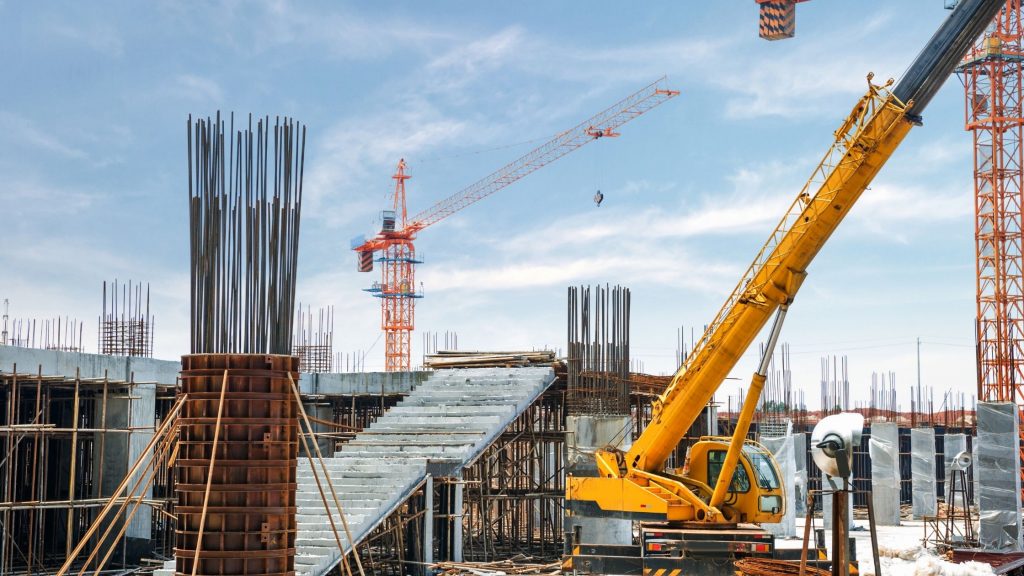 The team at INDOT aims to incorporate 21st-century technology into their long-term road plans. By using connected vehicle data like the data that Wejo provides, INDOT is able to manage its road assets better.

In simpler terms, INDOT uses the data provided by Wejo for them to be able to stay updated on the conditions of their roads.

The purpose of the CDV is also to help INDOT identify problems based on the patterns of the motorists. Suppose a motorist were to behave in ways other than what they had intended to behave by looking at the unusual behavior of the motorists. In that case, INDOT is able to know that there may be something wrong with the path the motorists are taking. According to Pam Fisher, Director of Economic Development for the INDOT, at the state level of the department of transportation, these problems would take weeks or months to be known or until someone calls in that there has been an accident. According to Fisher, with the help of Wejo, these issues would be addressed immediately and can prevent them from causing accidents.

Cutting Work Zone Incidents in Half

INDOT wanted to make further use of this data by deploying resources to their work zones.

Purdue and INDOT used CVD to triage where the most critical locations across the state were for new queue trucks and to determine the proximity to the back of the queue they should be deployed. Upon initial deployment, Purdue and INDOT monitored if their mitigation efforts were successful in reducing the amount of hard braking events. After analyzing their data, Purdue and INDOT suggest that cutting the amount of hard braking events has reduced crashes by 50 percent, and using CVD has helped reduce this number by half.

Data has become an essential part when trying to achieve a better, safer community. The use of CVD has proven to be fruitful in reducing accidents in work zones. Further research and development would continue, and work zone accidents would be better prevented.

United Hoist has been excellent to work with from the initial pricing phase throughout on site operation.  They have met all the dates needed on site to erect the hoist and have continued to service as scheduled/needed.  Our estimating, management and field staff have been pleased with United Hoist on our projects.